Reviews for Lakeside Shiraz by Pertaringa 2020 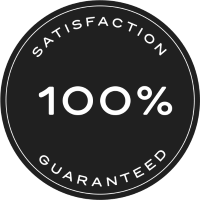 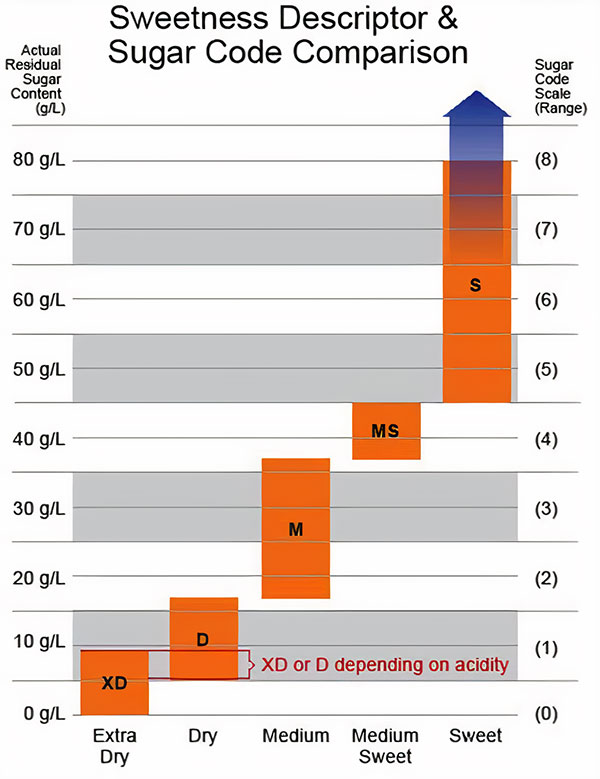